Not sure where to start? Order a Home Try-On Kit!

My wife Mckenzie and I welcomed our first child Koven (Cove-in) into the world on Nov 10th 2014. He was seven pounds eighteen ounces of pure perfection. We spent the next year as most new parents do; thinking their child is perfect and nothing could ever go wrong. We had regular doctor visits and from both our observations nothing was abnormal with our sweet little boy. 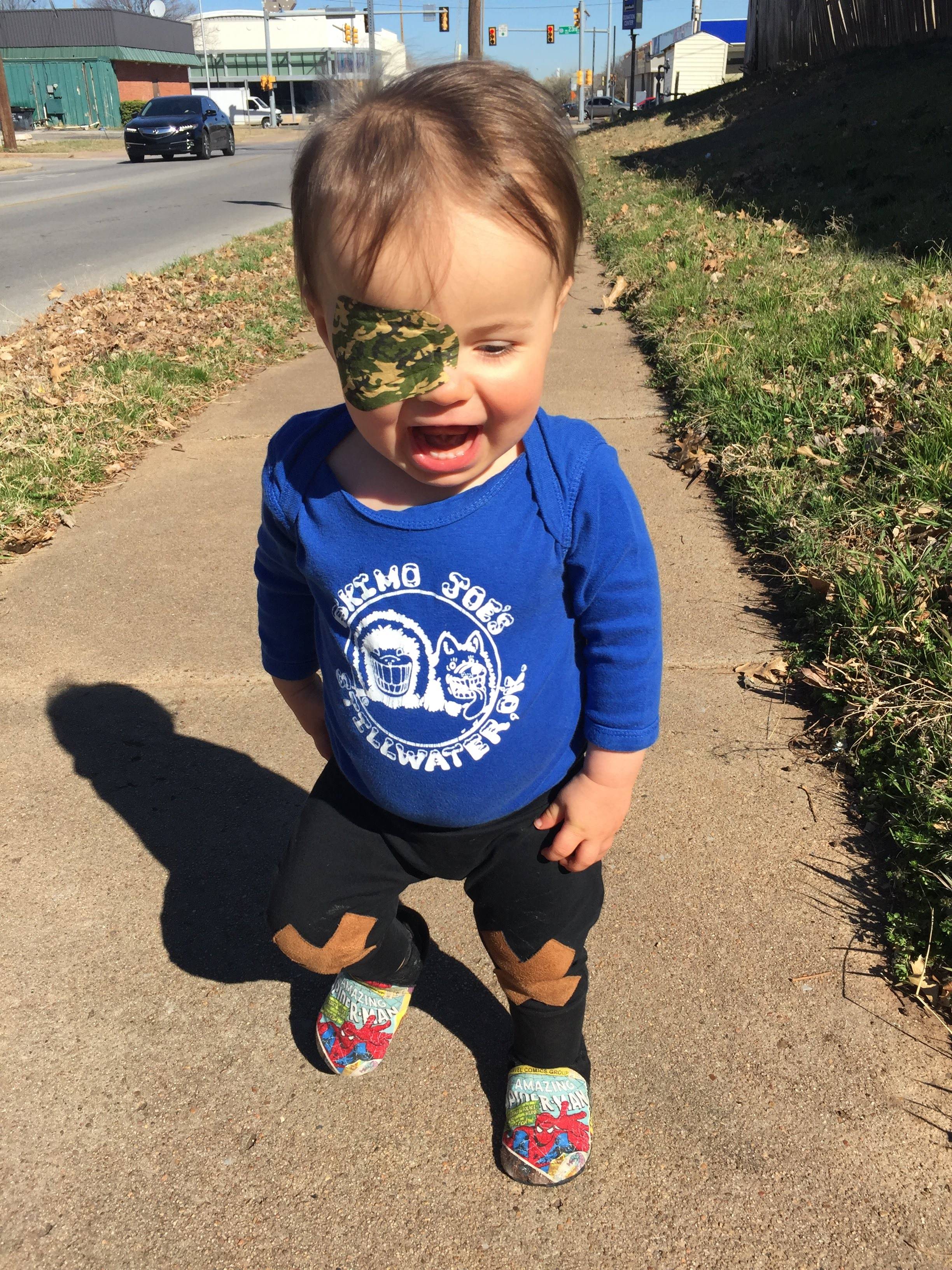 Somewhere along the way my mom brought up the possibility that there might be something going on with his eye as she noticed it would “catch” or “cross” during pictures. It was difficult to consider that we had missed something so we shrugged it off thinking if the pediatrician didn't say anything, surely he was fine.

Eventually Mckenzie's mom brought up the same thing so we knew it was time to have a specialist evaluate. In February of 2016 (15 months old) we got the diagnosis that Koven has Amblyopia, a condition where his optic nerve did not develop causing the brain to “ignore” his left eye and making it mostly blind. Because his condition cannot be corrected by surgery or glasses the recommended course of action was to patch his “good” eye to try and force his brain to use the left one and strengthen that nerve.

We were given no guarantees -- the patch may work well, it may help a little, or it might not help at all.

I will never forget the tears shed as we sat in the car after finding out the news of our sweet little boy. I will also never forget the first day we patched his eye and the weight of how little he could see sank in. It was devastating.

Patching became a huge challenge as when the patch was on, someone had to be at Koven’s side to keep him from running into things as he navigated our house blind. This would always end in tears and eventually he would get so frustrated he would rip the patch off. It became a daily battle enforcing the patch and also trying to stay sane as a parent.

After 6 months of patching and no discernible proof that his vision has improved, the doctor said, “patch if you can, but protect his good eye at all cost”. It was time to get glasses simply as a way to keep his good eye protected from the rough life of a toddler. We were aware of Jonas Paul and quickly ordered the home try-on kit hoping one of the frames would fit his little head. Sure enough The Paul would become a staple in our daily lives.

Surprisingly he adapted to wearing glasses very well. Two years and four pairs later and we can not count the compliments Koven gets in public. Everyone LOVES his glasses and constantly tells him and us.

We are forever grateful to JPE for providing us an affordable fashion forward options for our boy. It has made a world of difference for both of us. 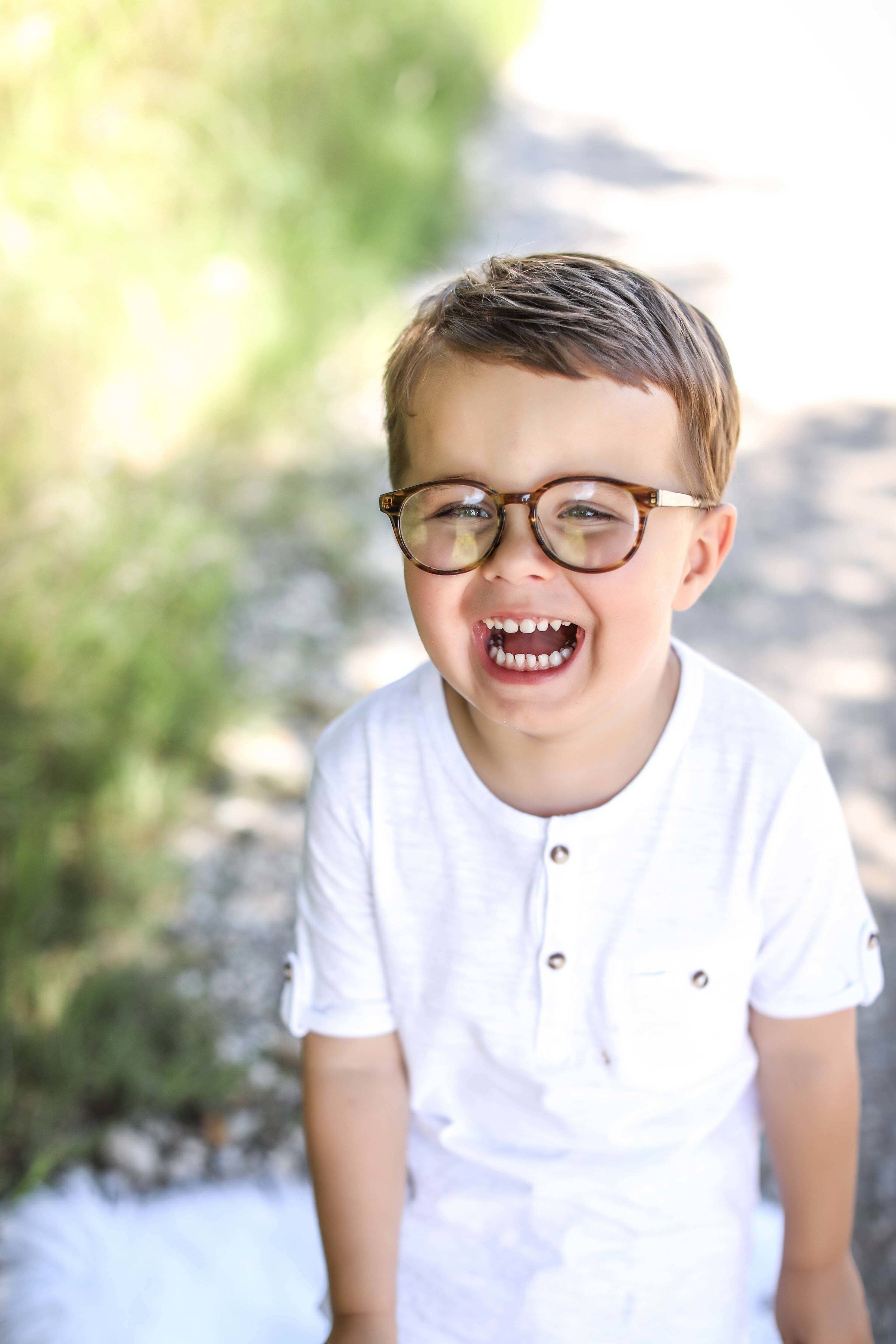 Our biggest challenge right now as parents is keeping Koven’s glasses out of the hands of his 15 month old brother whose favorite thing to do is grab them off his face and run off with them!

Thank you JPE for making this part of our lives as good as it can be. 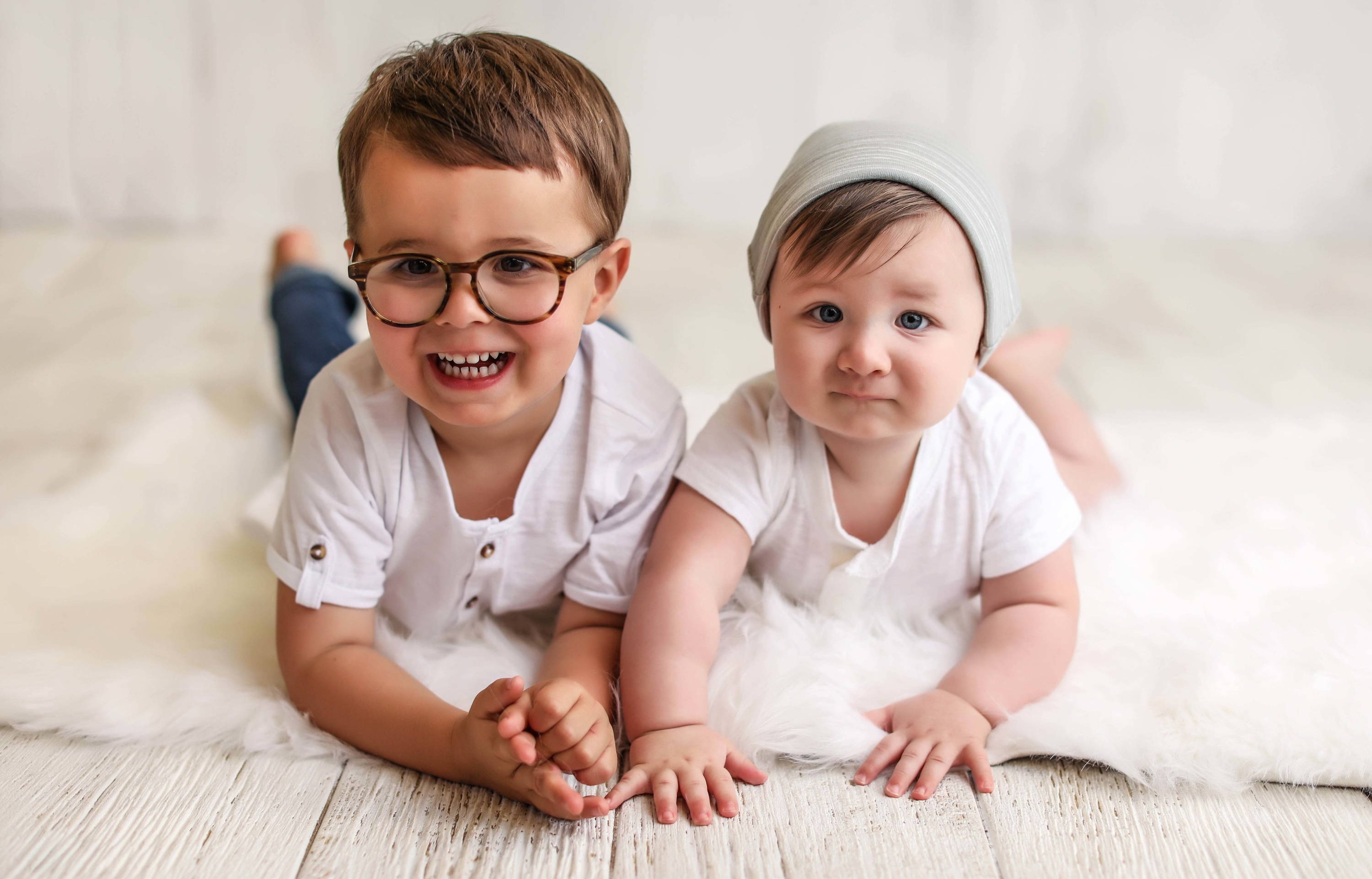 How to Care for Your Child's New Glasses